Micropressure according to Smit means: 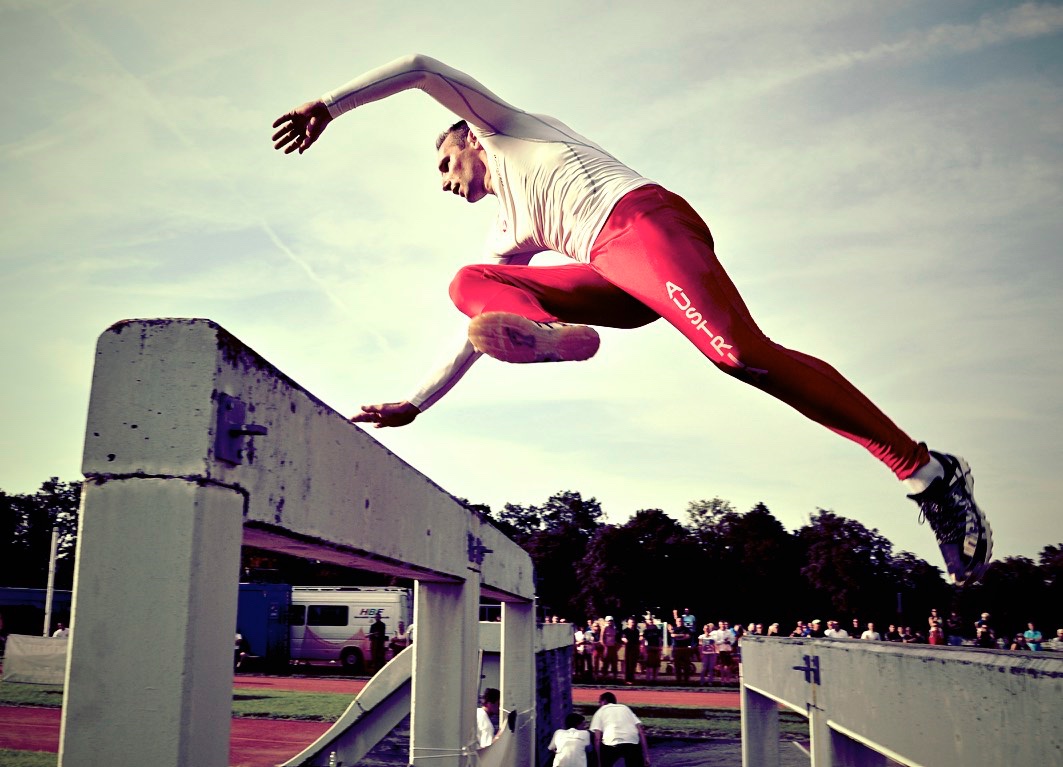 Wiener Neustadt (Austria) hosted the 63rd World Championship of Military Pentathlon between August 06th – 14th, 2016.
The combination of pentathlon obstacle courses, comprising obstacle swimming, shooting, throwing and running makes this sport a very special challenge for the best army athletes in the world. Thanks to preparation with the Bio-pulsing method, MARKUS WEBER turned out to be in cracking form on the day.
He came first in the single discipline of obstacle swimming and holds the title Champion of the World 2016! 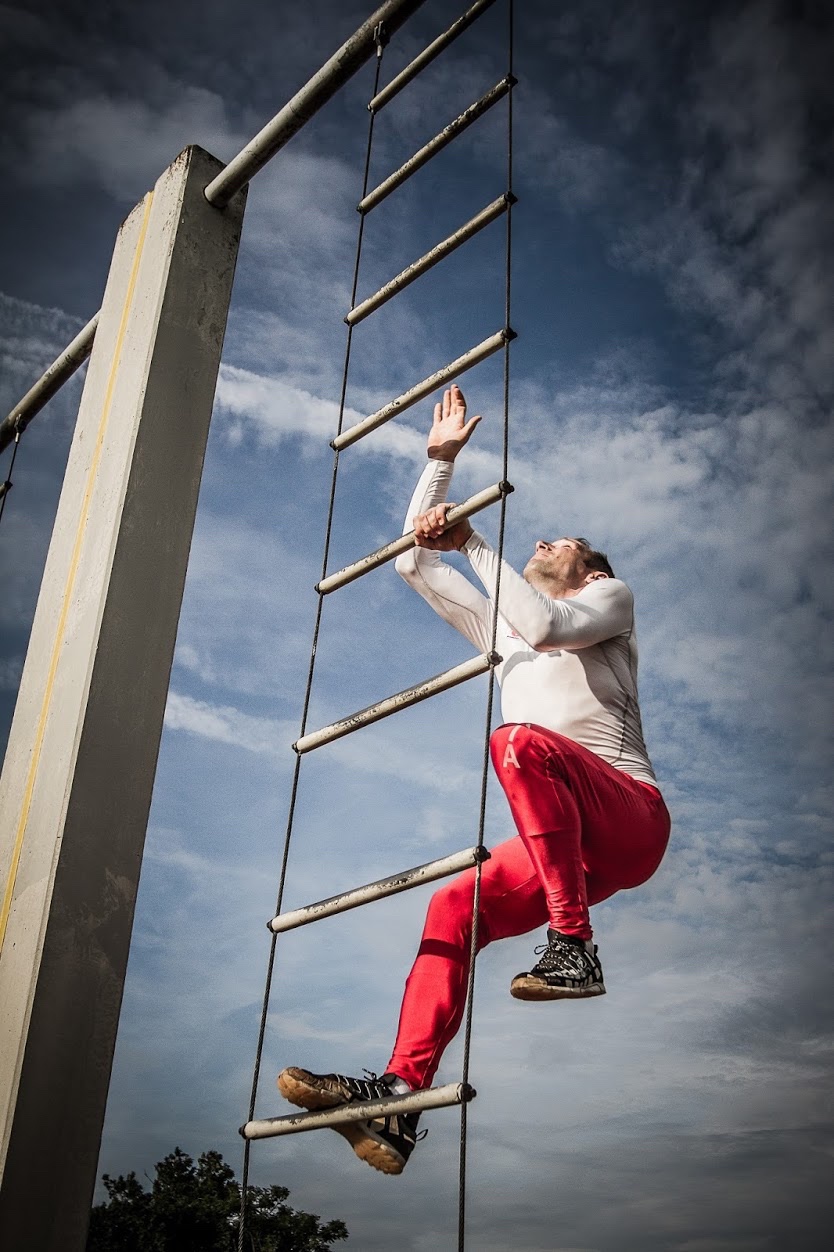 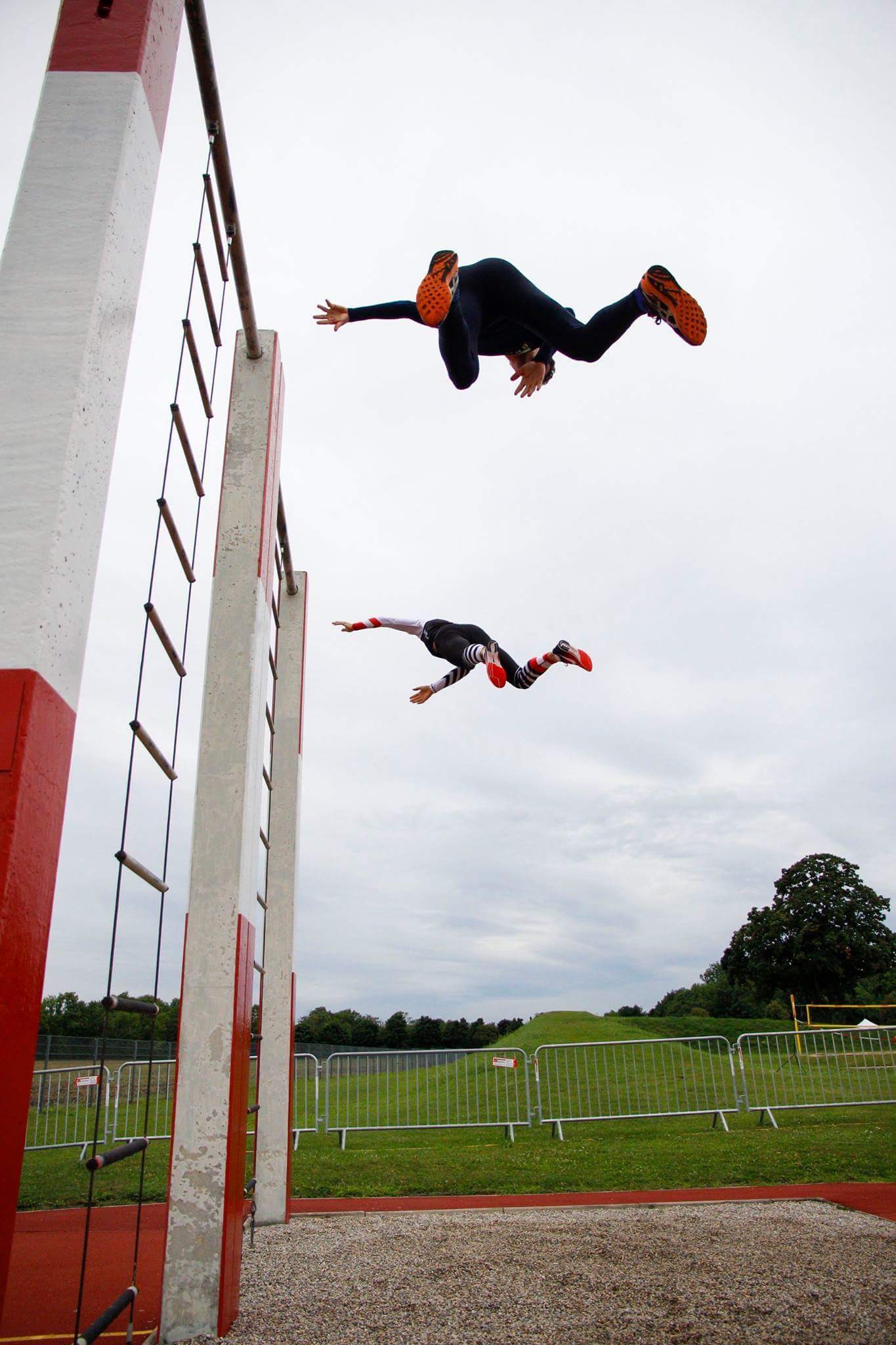 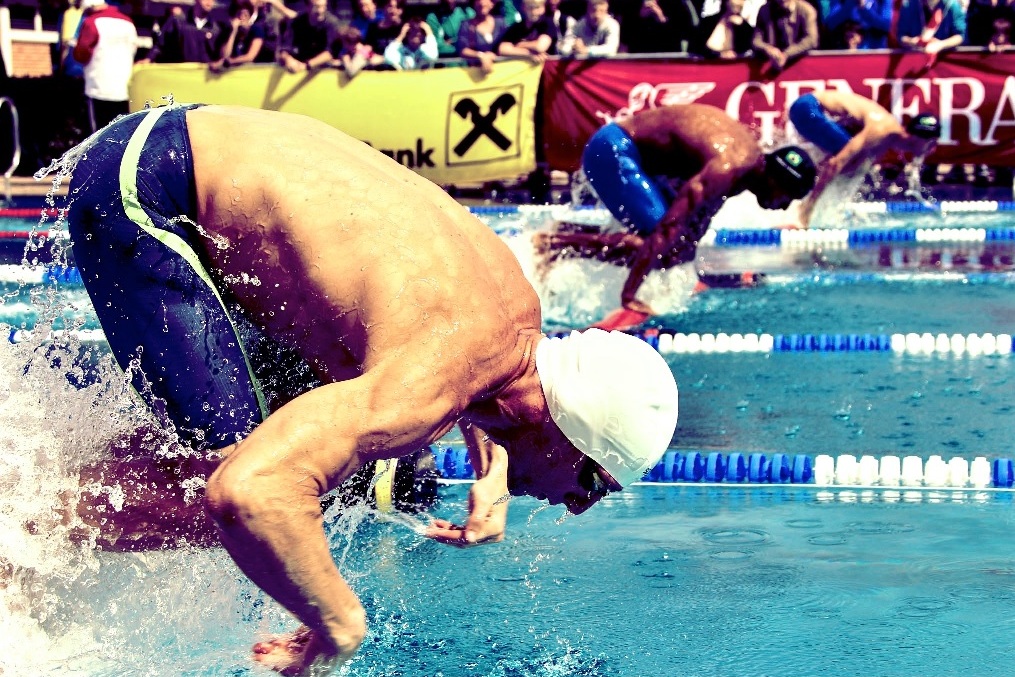 Markus Weber at the start competing for the world title!
After winning the title, he thanked the team member applying the Bio-pulsing method to him.
''Many thanks for the great support today, tomorrow the relay is still to come, hopefully we are in with a good chance for another medal. B.w. Markus''

Many thanks to dear Sabine Barbara Ungerböck for the wonderful preparation and support of Markus Weber - Team Sternvilla Bad Tatzmannsdorf, Physical symmetry, smoothness of reflexes, fitness and endurance were finely tuned with our method on the day of the competition. Contact: Click on the picture or HERE

NORDIC Walking 2014 - 2018
Congratulations to two victorious ladies and members of the association!
Our two NORDIC WALKING world record holders of 2014 made it to EUROPEAN CHAMPIONS in their respective divisions in 2016.

Both ladies regularly prepared with the Bio-pulsing method to fine tune their fitness levels to achieve their outstanding athletic performances.
Comment by Anna Maria Jernej (Facebook) on 12.06.2016'
''Thank you Eduard!
I am, as ever, an enthusiastic user of the Bio-pulsing method, it has become my 'in house pharmacy', energy source and it also helps me to achieve my dream goals. It is simply a miracle, without side effects and to boot it I can apply it to myself. I have great experiences using it as a preventative, fitness tuning tool and also during episodes of acute pain." 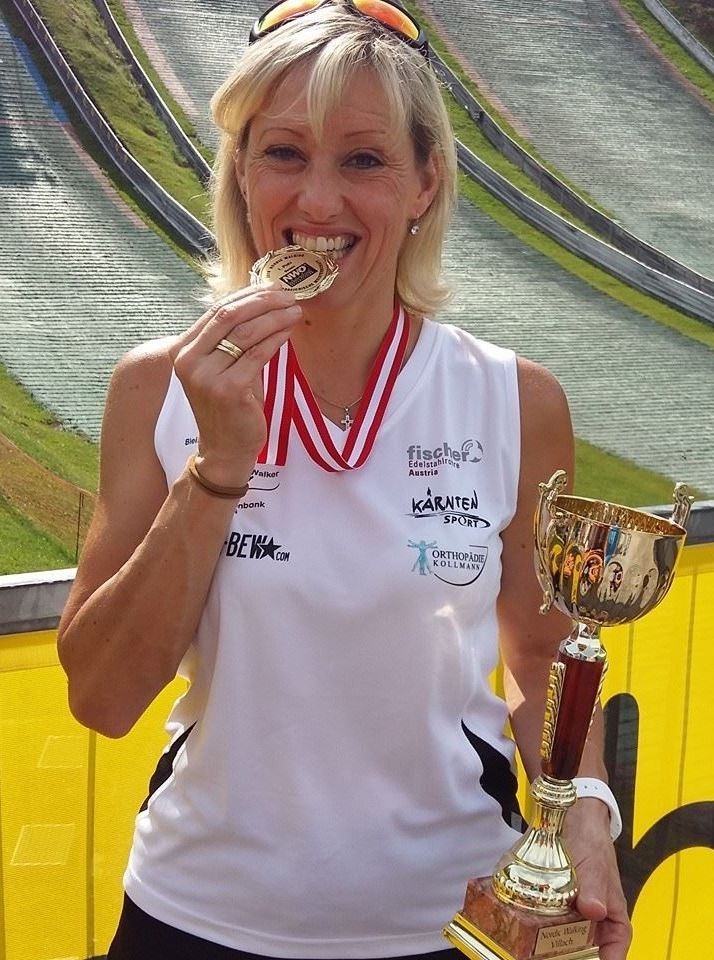 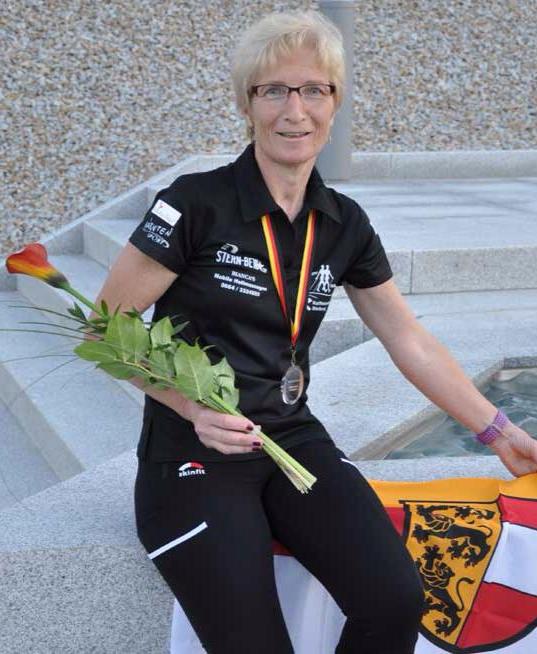 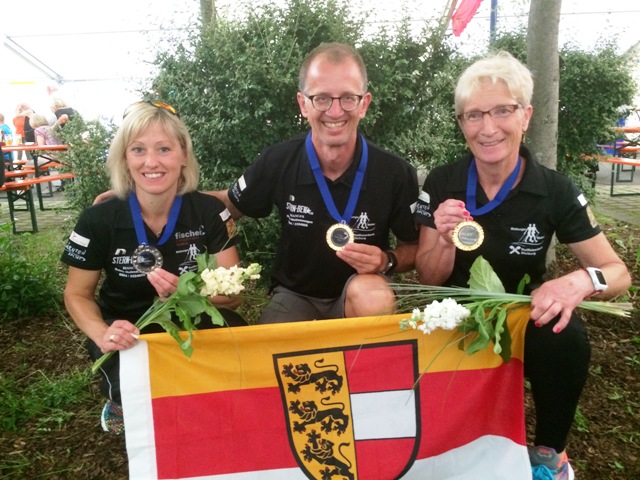 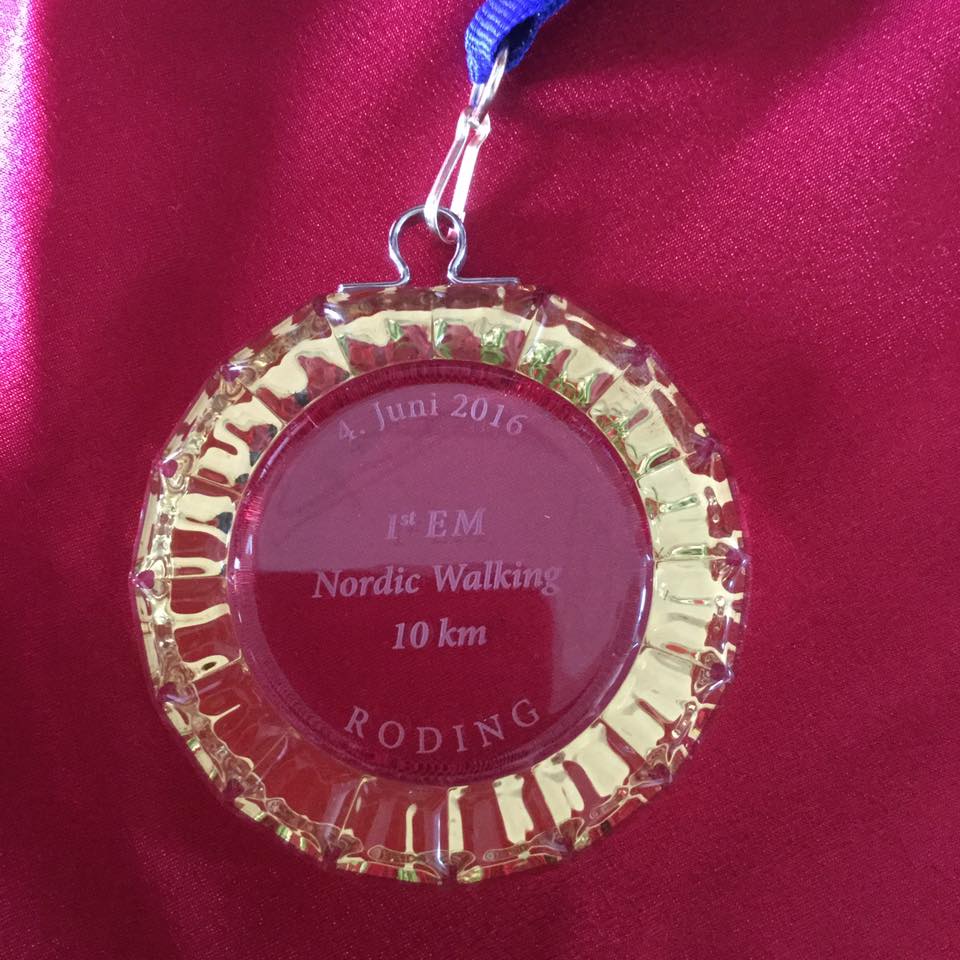 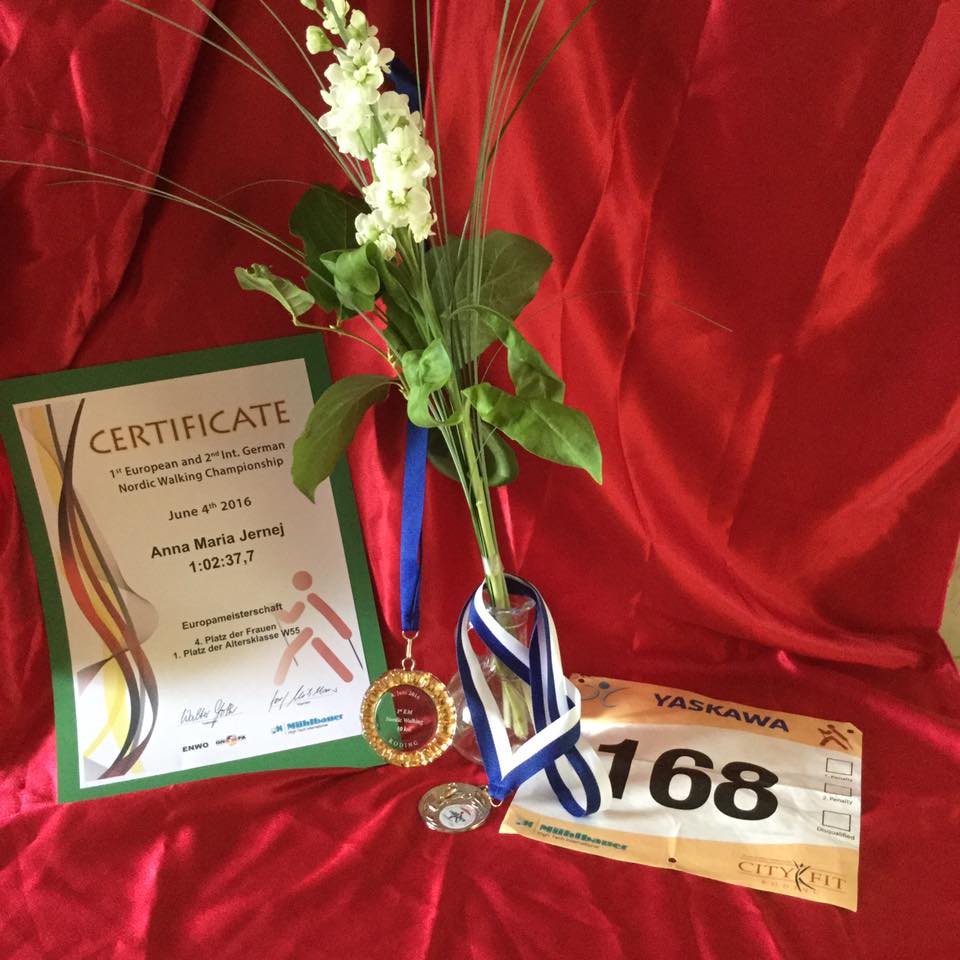 And as for Olympic Gold:

Soccer:
Girls soccer - two teams U12 and U14 (SV Strassburg / Carinthia)
Both teams were never beaten during the 2014 season - We congratulate the girls for their incredible performance! :-) Team www.sportverein.or.at

Handball Men 1. Austrian League in 2014 Ferlach / Carinthia.
Prepared with the Bio-pulsing method it provided the cutting edge to a sensational victory!
We congratulate and thank Astrid Kirschner-Mack and her Team for the wonderful preparation! 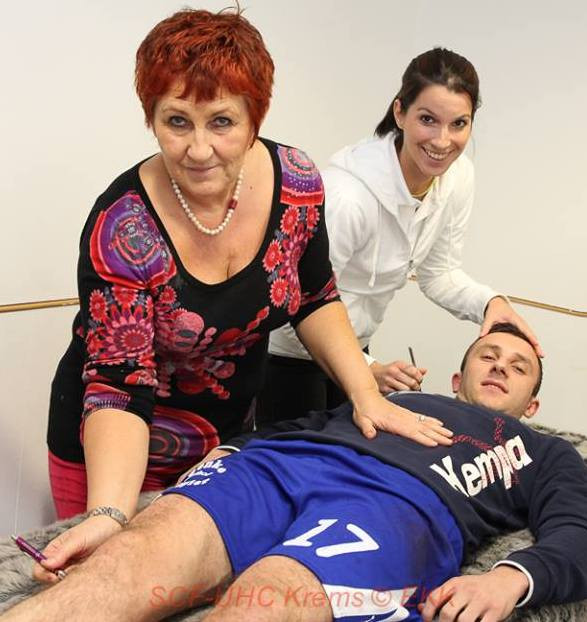 Motor sports:
2011: The first use of the Bio-pulsing method for an Austrian team during a competition

The Bio-pulsing method provided the indispensable support tool during their first try as a new team together. 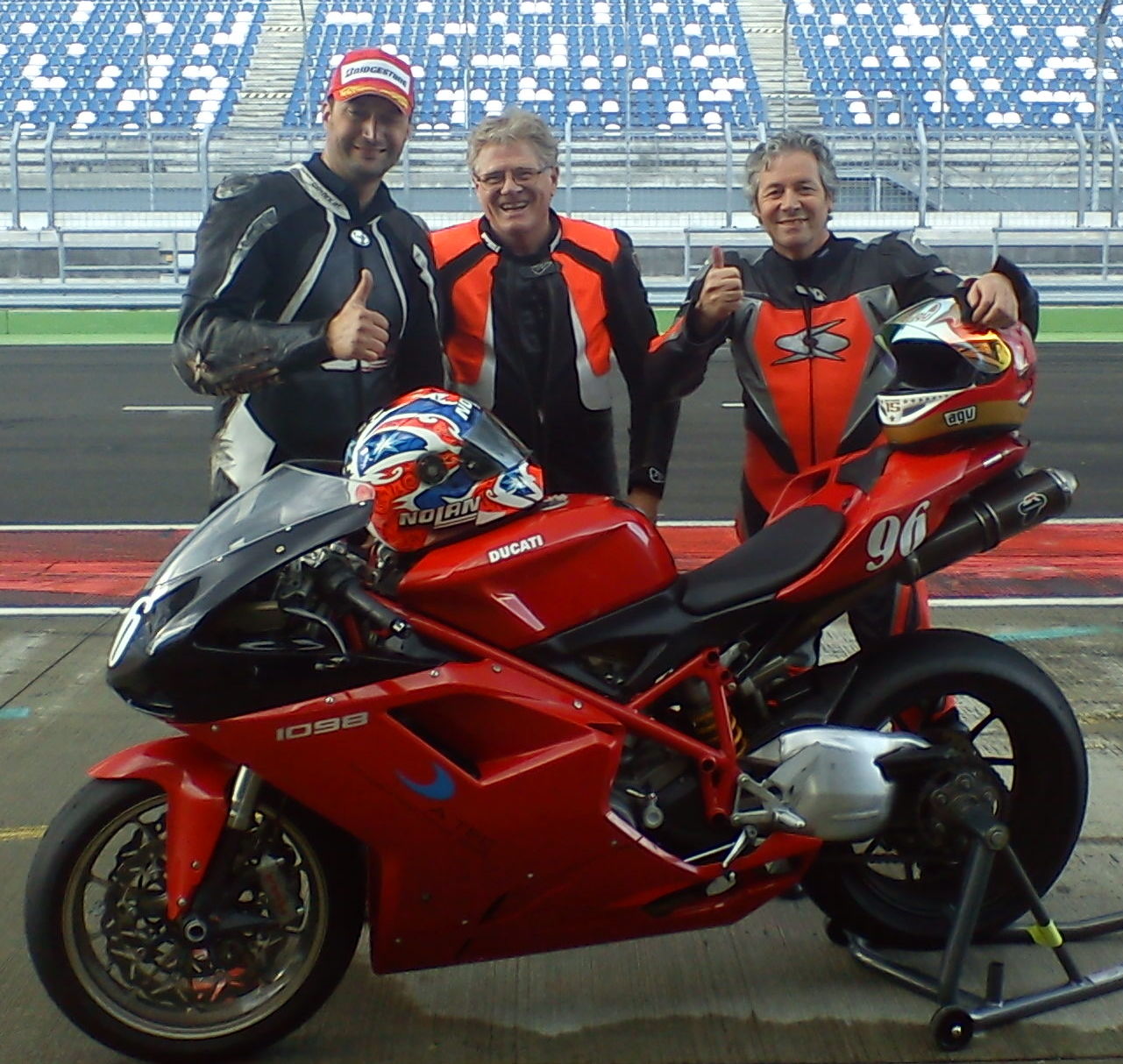 Good reflexes, endurance and perfect symmetry finely tuned with the Bio-pulsing method provided the winning edge in motor sports too!